I knew Torrid was making changes. The Torrid nearest to me recently moved from the Arlington Parks Mall to the Arlington Highlands shopping center, but it wasn’t just the location that changed. Gone were the sensuous purple walls and boudoir lighting, gone were the gothic black decorations that brought it all together. Even after the product went through a drastic change years ago, at least it was still Torrid, and to all the plus-size alternative girls, Torrid represented the hope that we were visible long before blogs and selfies. 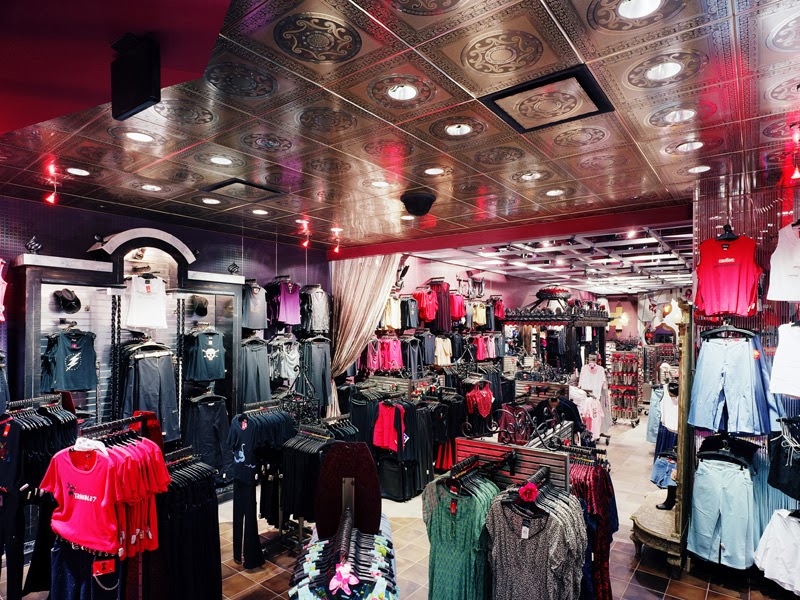 I remember the first time I stepped foot into the Torrid at Parks Mall: I wanted the store to be my room. I wanted ever piece to be part of my wardrobe, and because the sizes started at 12 rather than going up to 12, it was a very plausible desire. Sadly, I only had enough money for one thing so I was content to buy these platform Mary Janes that I’ve kept to this day.

But the new stark white walls and boutique-style decorations tell me that there just weren’t enough of us. Plus-Size & Alternative is just too small a niche – but Plus-Size & Fashionable, that’s where the money lies. At my local store, I see it in the way the majority of the merchandise now represents Forever 21 rather than Hot Topic. I see it in the way the store clerks are more fashion-hipster than goth-alt (though there’s still this one girl who looks like a rock star). 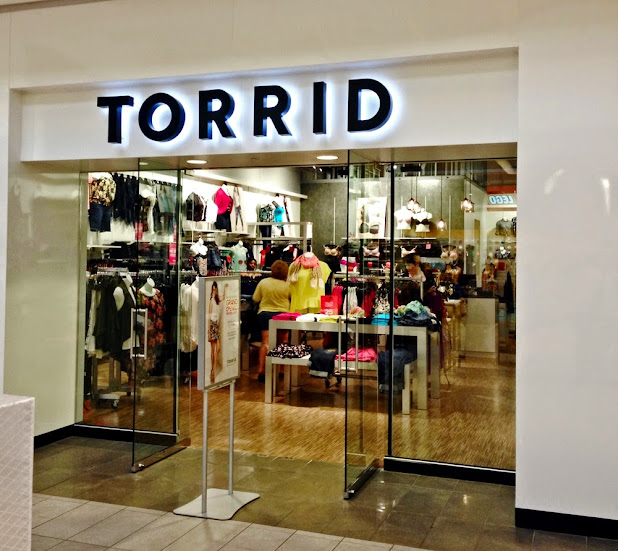 The rebranding actually started about a year ago, so why talk about it now? First, my girlfriend noted the surprising lack of goth-y clothing when she shopped during Black Friday. Maybe they hadn’t restocked for Black Friday, maybe my girlfriend got there a little late, but honestly, we’ve been mourning since Torrid changed its logo. The old burning heart was, in my opinion, a direct reference to tattoos which, in turn, were an acknowledgement to the edgy, alternative girls that made up Torrid’s core market.

Second, this Bitchtopia article popped up on my Tumblr which helped justify my resentful feelings towards the retailer: “Torrid Has Rebranded to Be Just Another Plus Size Store That Sucks“. The author recently went for an interview at her local Torrid store and was informed by the manager that they “want someone to walk into our store and see what they see on the cover magazines.” I share her reaction in that there’s already stores like that with same sexy, fashion aesthetic: 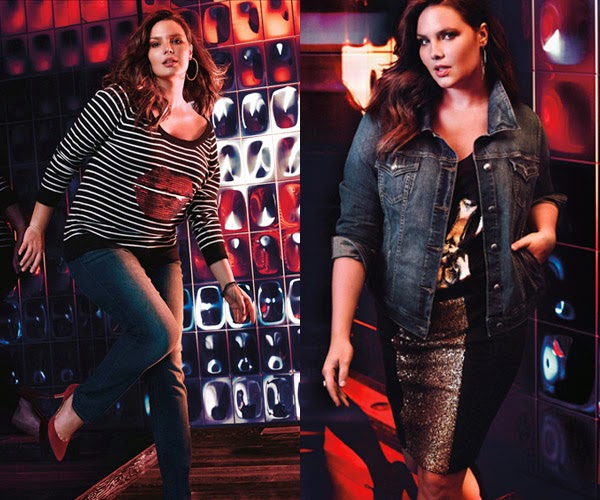 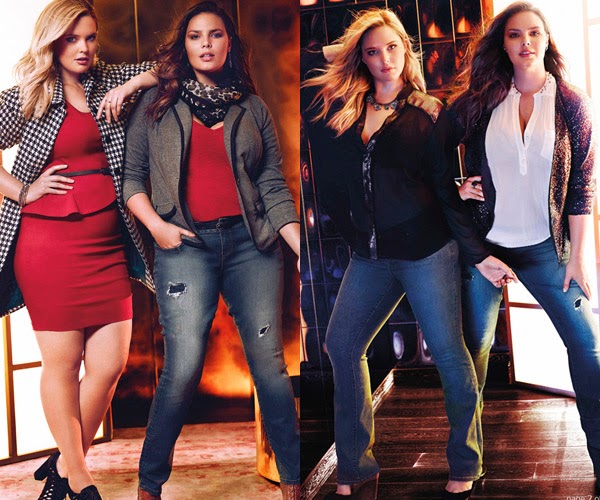 I concede there’s not many retailers that solely cater to plus-size girls, and of these retailers, only about half are fashion forward. There’s a need for what Torrid is doing. I still like a lot of what they have (for instance the sequin jacket above or my girlfriend’s lovers tarot tee), but in “growing up with their costumers,” they kind of lost their soul.